In 2009 he applied for medical preceptor of the discipline of Vascular and Endovascular Surgery, Hospital das Clinicas, USP, and was approved in 1st place.

In the year 2013 he was the first Brazilian to be approved and carry the “Vascular and Endovascular Surgery Fellowship International” in New York, under the guidance of Prof. Manish Mehta at Albany Medical Center, a world reference center for endovascular procedures with one of the highest numbers procedures of the aorta in the world.

In 2011, along with Dr. Alexandre Amato created the Course Osirix. Course that teaches how to use this important software that allows to view any examination of medical imaging, aiding in the diagnosis of disease and in planning surgical procedures.
It became the only course outside Europe, certified by “OsiriX Foundation”, Genève.

Dr. Daniel Benitti is the author of several book chapters and scientific articles in national and international journals.

He is the main investigator of the Multilayer stent flow modulator for the treatment of thoracic abdominal aneurysms in Latin America, with surprising results. 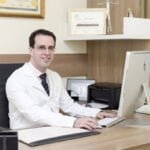 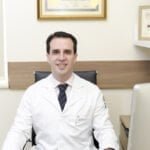 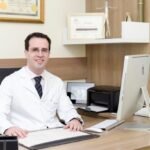 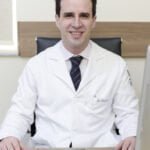